Spacecrafts members and alumni have published work of different genres, types and lengths from mysteries to hard science fiction and full novels to short-short stories. Here is a list of recently published work by current members.

Click here to read Voices in the Dark on my web site.

Click here to read “Elf Hill” on my web site 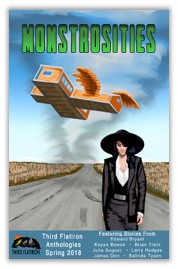